Despite having a pale colour compared to more typical red meats, from a scientific point of view pork is counted among red meats.

The intensity of the red colour of meat is due to myoglobin, a protein present in animal muscle fibres, the content of which varies according to factors such as age, race and sex of the animal, as well as the type of muscle fibre considered: it is in fact higher in the red fibres, used for slow and prolonged movements, and lower in the white ones, used for rapid but intense movements.

Although myoglobin carries iron into the tissues, from the analysis of the different cuts of beef and pork it emerges that the nutritional difference is minimal as regards the iron content: in fact, it goes from a range of 1.1-1.9 mg per 100 g of beef, to 0.8-1.7 mg per 100 g of pork. 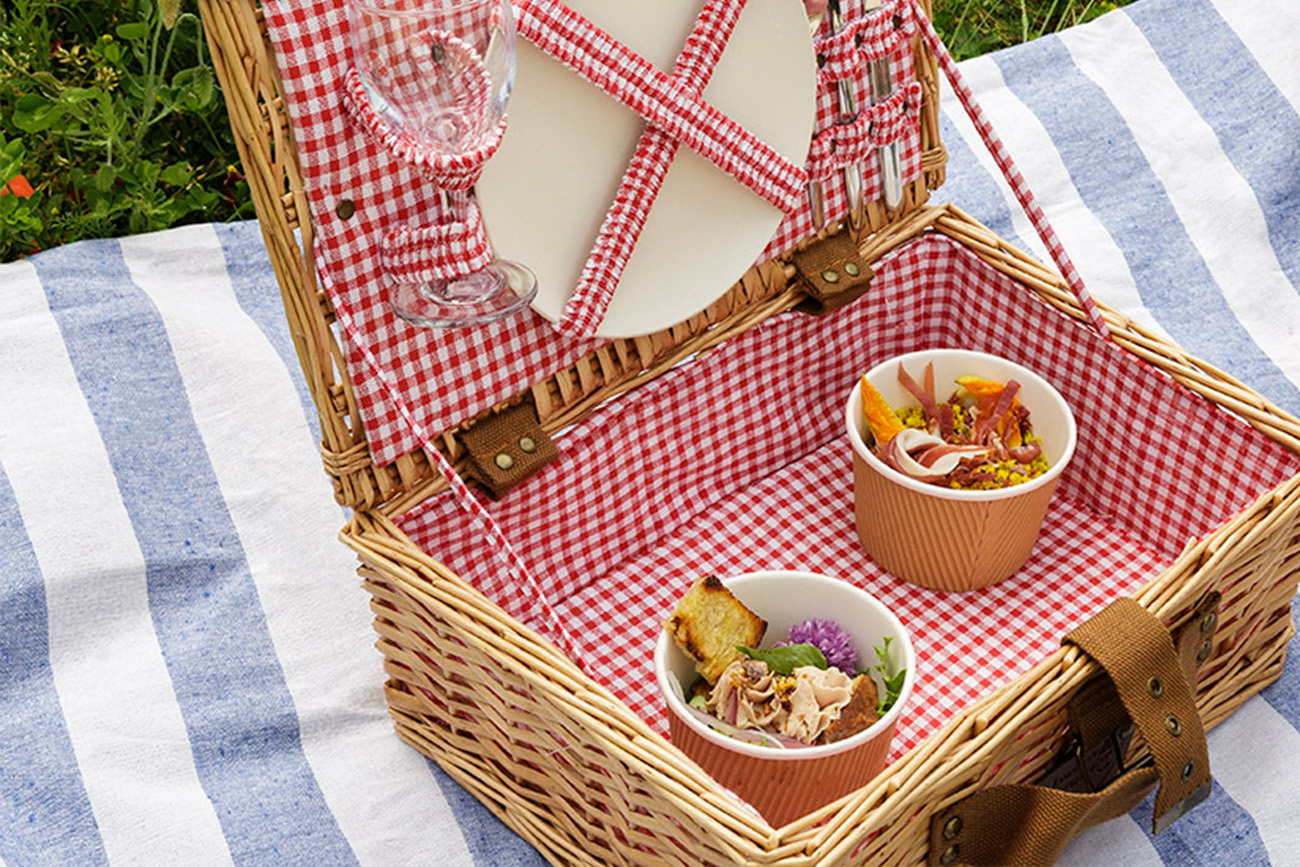 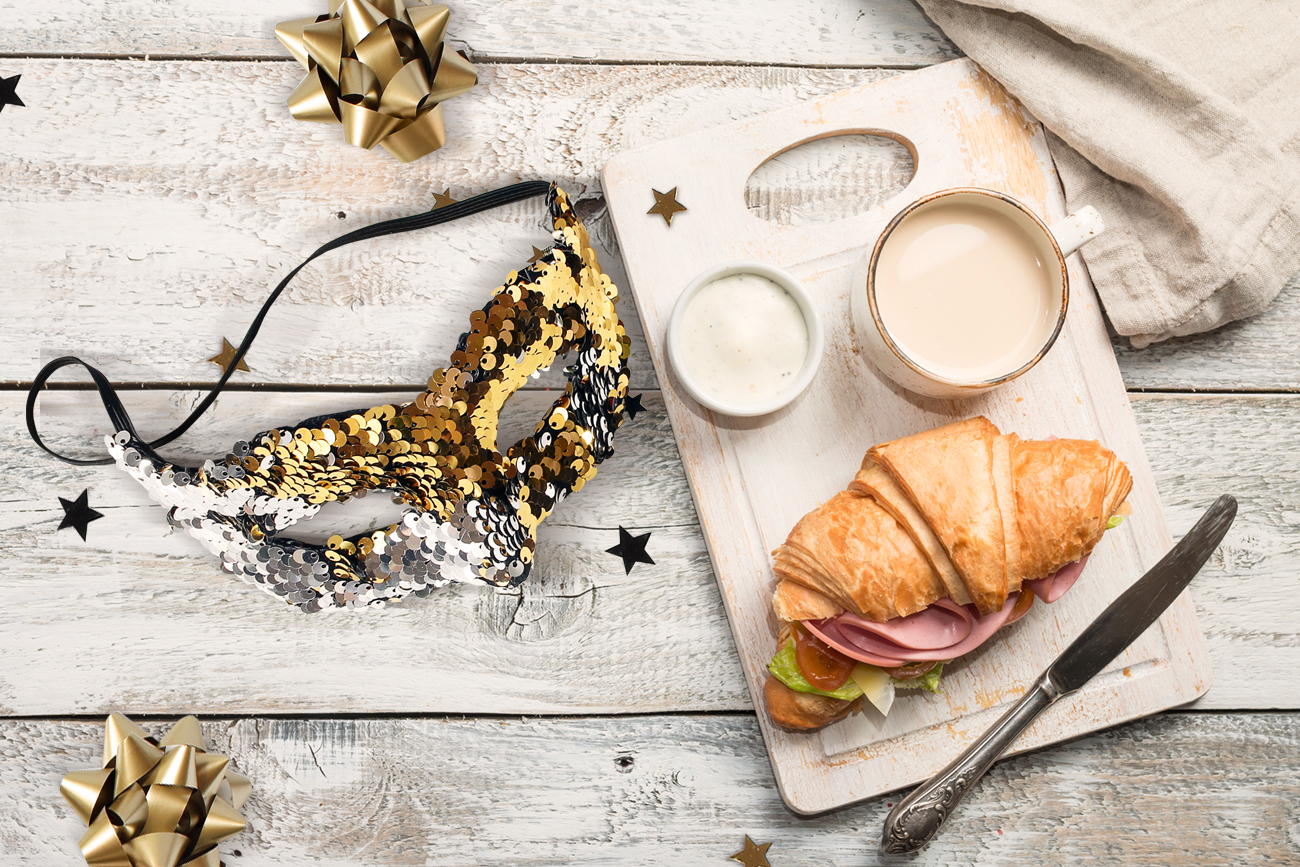