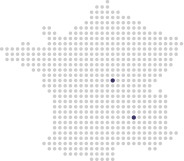 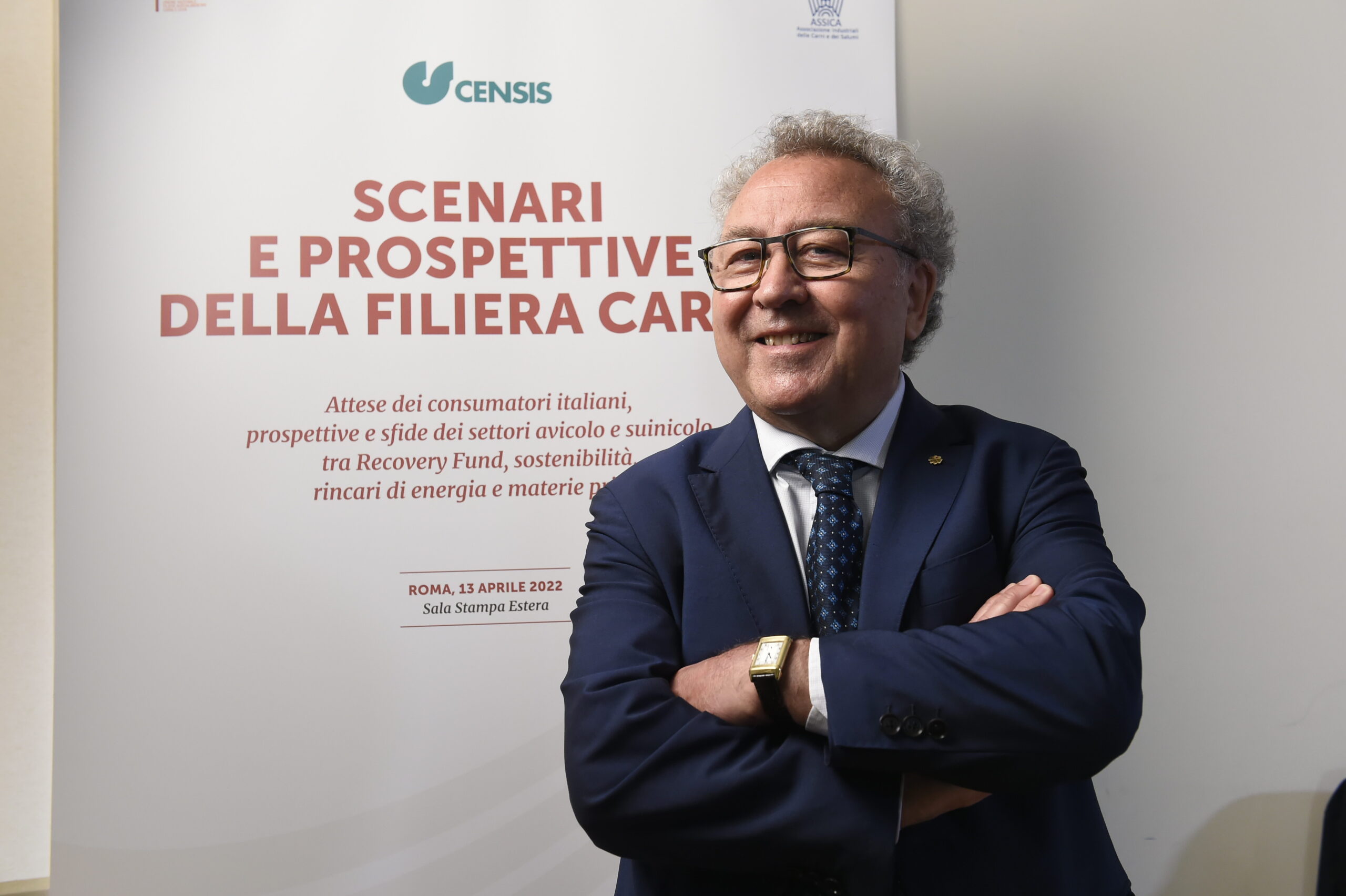 The CENSIS-ASSICA -UNAITALIA report on the good use of the Recovery Fund in the revitalisation of meat supply chains was recently presented. The subtitle of the study is ‘The good solutions for Italy’s poultry and poultry meat and sausage industry’ precisely because it was created with the aim of helping to bring the public debate on meat products and, in general, on the activities of agricultural and poultry enterprises within the very concrete confines of the current reality and the expected future dynamics.

According to the Censis data, the repeated denigrating campaigns on meat do not affect the common sense of Italians: 82.5% explicitly state that the right amount of white and red meat is a fundamental component of a good diet and because it is part of the Mediterranean diet. And 64.9% are not swayed by any negative information or fake news on the subject.

“The incessant reiteration of simplifications and unfounded information on meat production and consumption,” says Censis director Valeri, “does not make a breach in the social body, and young people (67.9%) and university graduates (67.3%) are more impervious to it. In fact, the majority of Italians have formed their own idea about meat production and consumption that resists external conditioning and the proliferation of negative information. Thus, 61.3% are against the idea that we should stop producing meat and close down livestock farms because this would save the planet from global warming. 30.6% consider it one of the many fake news stories circulating about the sector, and for a further 30.7% it is a threat because it affects an entire sector and an important foodstuff. Only 25%,’ Valeri concludes, ‘believe the link between livestock and meat production and global warming to be true, while 13.7% do not have a precise opinion on the matter’. Today, 96.5% of citizens say they eat meat, of which 45.9% regularly and 50.6% from time to time. Italians are also aware that the meat chain has evolved and modernised: no one is convinced that they eat meat with the same characteristics as 30 years ago. Surprisingly, it is mainly young people (62.8%) who eat meat regularly, with a higher proportion than the elderly (30%) and adults aged between 35 and 64 (47.7%).

A clear ‘No’ to the supposed alternatives emerges. For 79.9 per cent of Italians, meat made from vegetable products cannot be considered meat: this is why they want them to be clearly proposed as distinct and different products from meat. The promotional effort for meat produced in laboratories – according to Censis – therefore does not win over the Italians: 85.6% say they do not want food made in laboratories, but from traditional agriculture and breeding. Another alternative that does not convince is insects, with 83.9% not willing to eat them. Italians do not want lexical and informational ambiguities: for 93.4%, it is always necessary to distinguish unambiguously on labels between meat products from traditionally reared animals and those from synthetic meat created in a laboratory. The circular economy is important: 90.5% rate positively companies and products that use materials that can be recovered and recycled. Finally, a common factor at all levels of education is to know the origin of the meat being consumed and animal welfare: 94.1% for meat products want information on the origin and treatment of animals, regardless of the educational qualification. 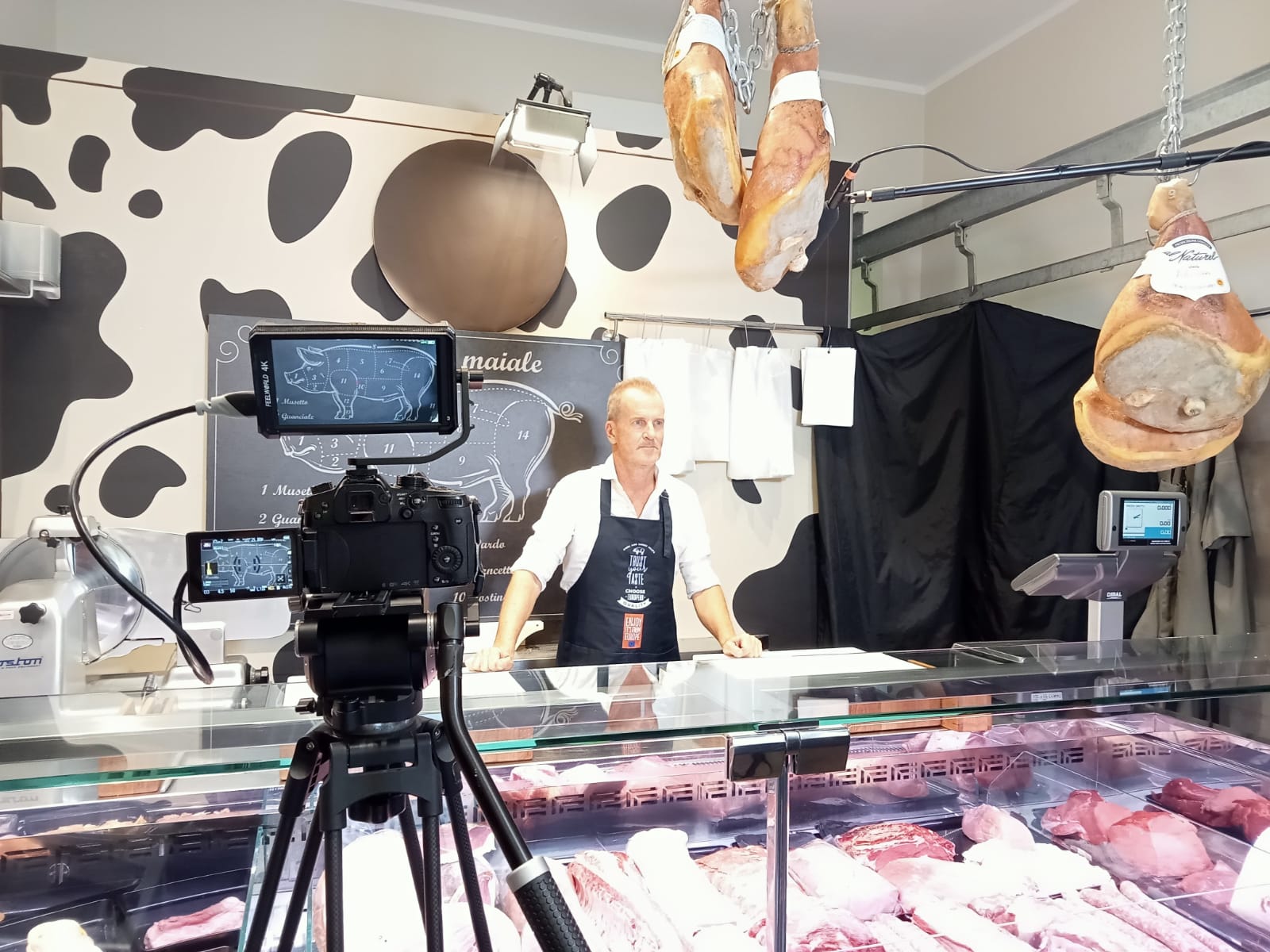 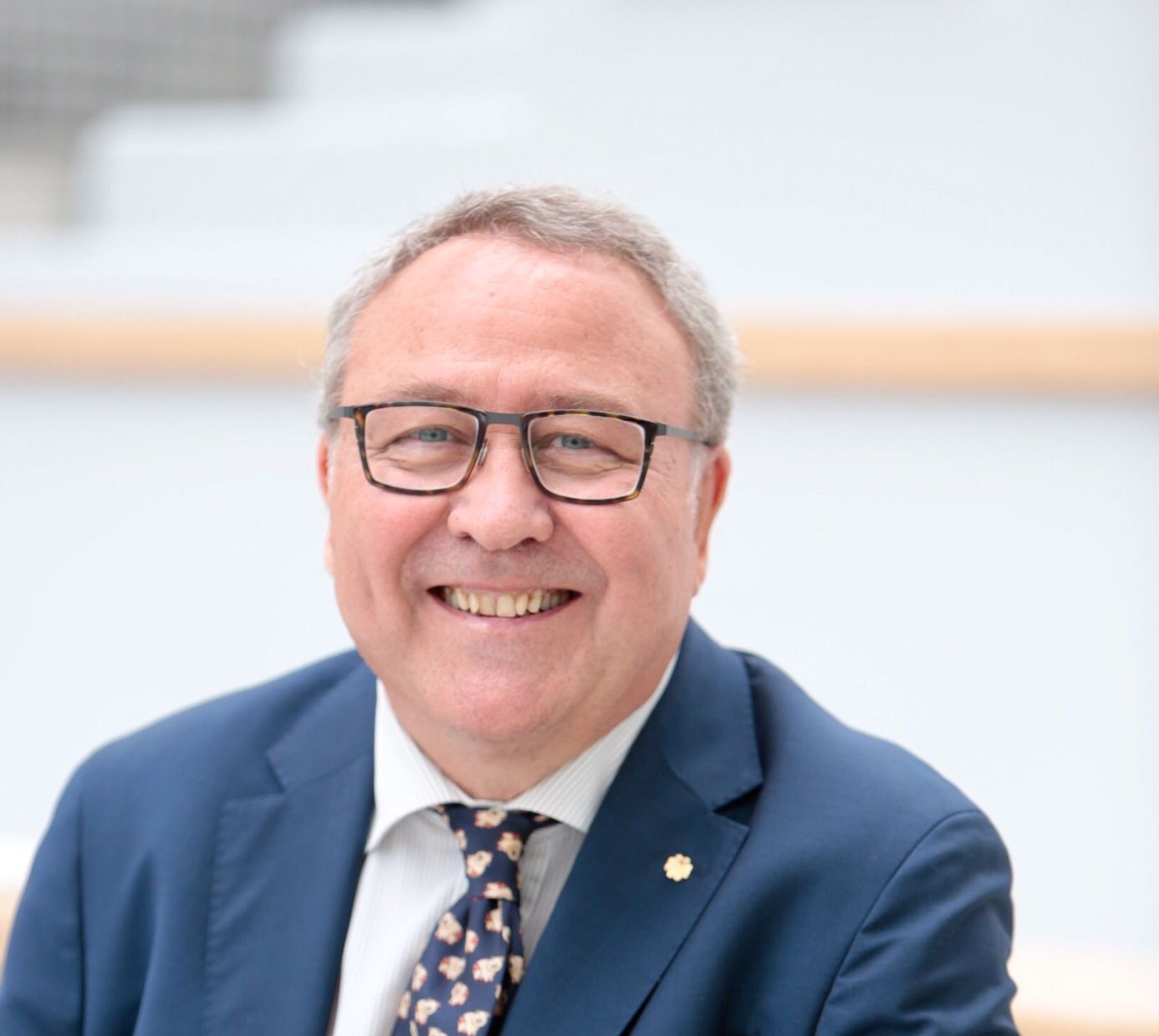 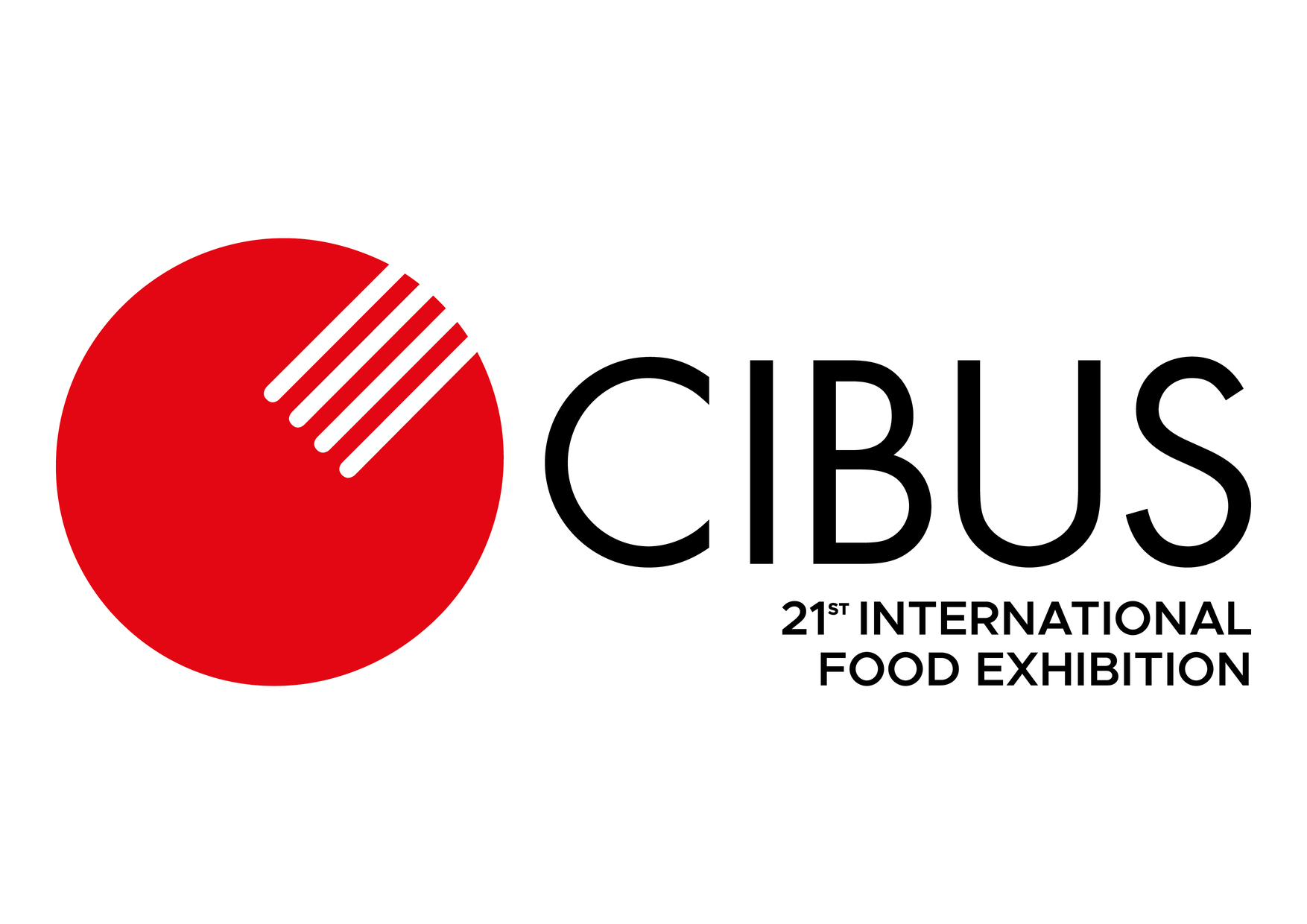 THE CONFERENCE ‘MEAT AND CURED MEAT CONSUMPTION IN ITALY, BALANCE SHEETS AND PROSPECTS’ WILL BE HELD ON 5 MAY AT CIBUS.